The Canadian national anthem inspires patriotism in the proud citizens of this country. It was proclaimed the national anthem of Canada on July 1, 1980, exactly 100 years after it was first sung on June 24, 1880. The music was composed by Calixa Lavallée‚  whereas the French lyrics to accompany the music were written by Sir Adolphe-Basile Routhier.

The song gradually became popular and many English versions have appeared over the years since then. Though the official lyrics of the English version was written in 1908 by Mr. Justice Robert Stanley Weir, changes were recommended in 1968 by a Special Joint Committee of the Senate and House of Commons. The French lyrics remain unaltered. Here is the full history of the Canadian National Anthem. 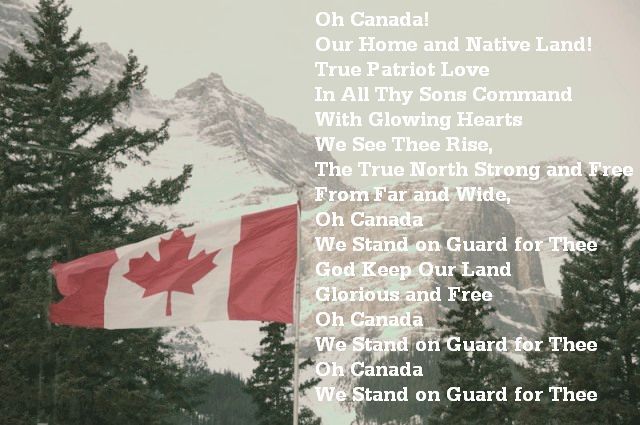 Here is a beautiful version of the Canadian national anthem on YouTube:

Here is a collage of Canadian symbols and other things that define Canada: 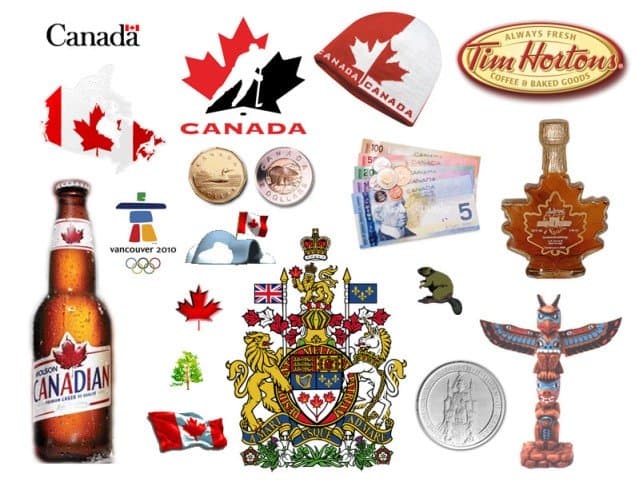