There are at least 10 Canadian holidays in a year on a national level, but each province and territory also has its own separate public holidays, which makes it feel like there is a long weekend in Canada almost every month! While major Christian holidays are officially observed, other religious holidays are widely accepted as well in Canada. It's normal for students and employees to take days off for religious holidays not observed officially. Below is a list of all the holidays.

First let me list the celebrations across Canada, which are not national Canadian holidays:

* Celebrated only in Quebec City, Quebec, but according to one feedback I got, it's known as Pancake Day or Shrove Tuesday across other parts of Canada.
** Not so well known yet in Canada.

* Not recognized in all provinces and territories (see below under Provincial & Territorial Holidays for the observation of this holiday).

Here is a list of American and Canadian holidays and celebrations both countries share (apart from the holidays celebrated worldwide), either on the same day, on different days or under slightly different names: 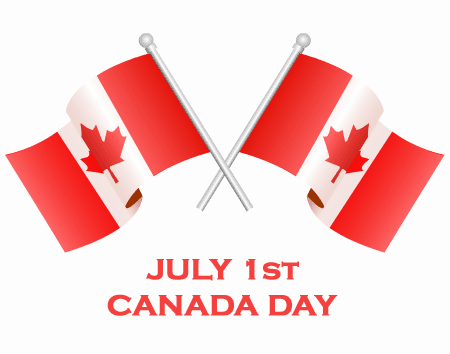 Visit the official Canadian Heritage website for a closer look at Canadian Holidays, or go to this article on Public Holidays in Canada on Wikipedia. 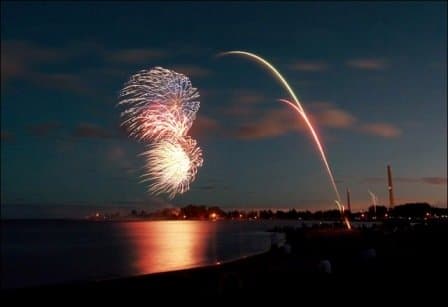 A great way to celebrate holidays in the summer is by boat whether you are in Canada or Florida. If you do head south for the holiday, buying a yacht for sale in Florida could really enhance your celebration.